Enter Shikari today announce the November 4th release of “Live at Alexandra Palace”. The album takes the band’s ‘Bootleg Series’ to its sixth release, and will be available via Ambush Reality / Play It Again Sam as download / stream from all online outlets, plus in limited edition 2xCD and splatter-coloured-vinyl 2xLP formats. “Live at Alexandra Palace” features the full-set (minus one track, due to technical issues on the night) from the band’s sold-out show at the 9000 capacity London venue back in February 2016 and was edited and mixed by guitarist Rory Clewlow and Tim Morris (the band’s live monitors engineer, as well as engineer / assistant producer on the “A Flash Flood Of Colour” and “The Mindsweep” albums).

A video for a live version of the “Redshift” single, shot and recorded at the show, was released by the band in June 2016 and can be viewed here. (That video constitutes the only video track from the event due to a hitch with the filming which is why you’re not currently reading information about a DVD release. True fact).

Enter Shikari also recently released a 30 minutes ‘mini-documentary’ from the Feb 2016 UK arena tour, which you can see here.

You can pre-order the album now at this link and receive instant downloads of “Sorry You’re Not A Winner” and “Redshift”. 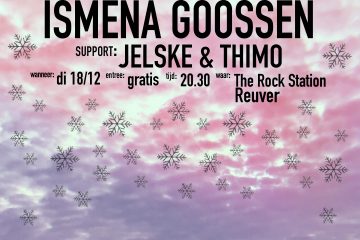 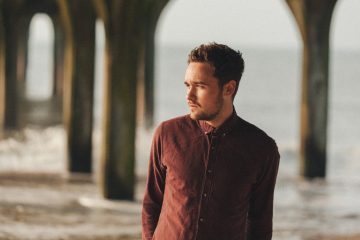 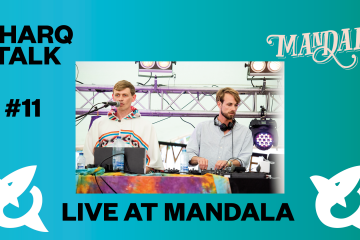