Following the release of Trentemøller’s fourth full-length album “Fixion” he will tour Europe and North America.

In 2007 Trentemøller assembled his first full live band and has since played more than 300 shows around the world.
The Fixion Tour begins January 19th in Amsterdam and ends in Washington March 26th. It will take Anders and his band to no less than 48 cities in 19 countries.

Trentemøller is known for his unique live shows, both musically and visually, and this time is no exception. 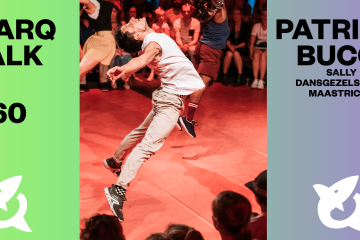 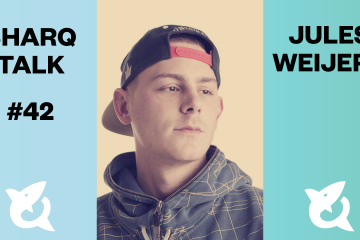