Dear all, as you may know MOOSE BLOOD are touring Europe from Semptember 13th to promote their latest record “Blush”. 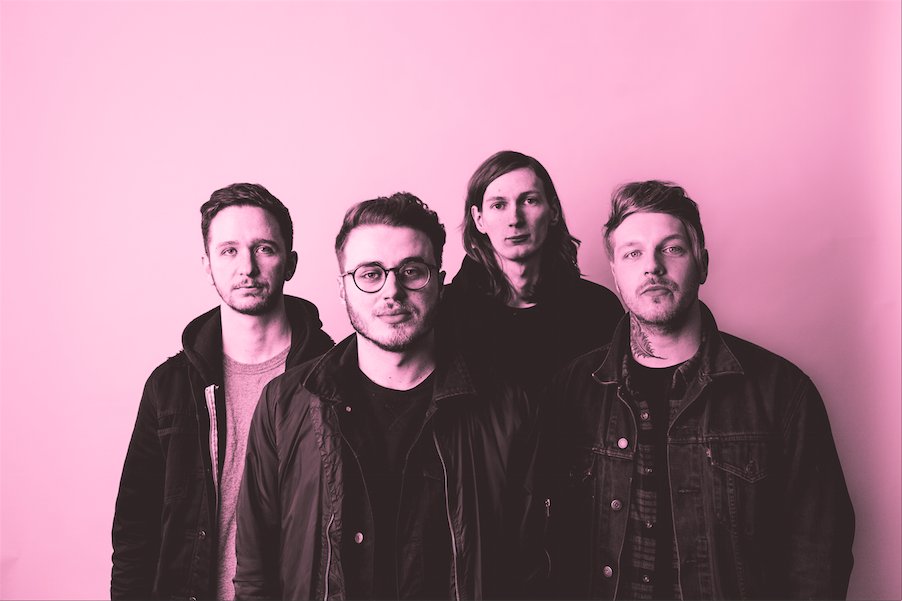 UK-based emo band, Moose Blood, have released their latest album Blush on August 5th 2016 via Hopeless Records and it is now available worldwide.

Formed in August of 2012, Moose Blood – comprised of Eddy Brewerton (Vox/Guitars), Mark Osborne (guitars), Glenn Harvey (Drums) and Kyle Todd (Bass) hail from Canterbury, Kent. Blush is the band’s follow up to their highly successful debut album I’ll Keep You In Mind, From Time To Time, which was met with high praise from fans and critics alike. The album charted #45 on the US Billboard Top Heatseekers chart.

Check it out on Spotify 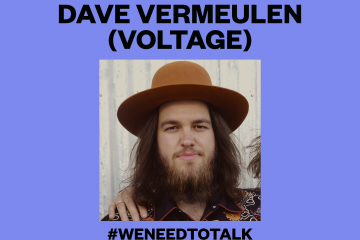 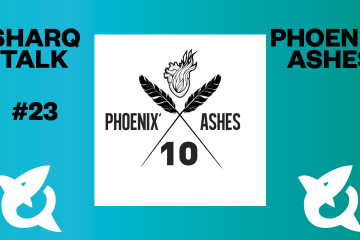